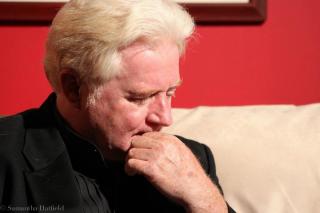 Greer is a native Delawarean, graduating from UD where he founded and was first GM of the campus radio station and is in their Hall of Fame. He is the author of a historical novel ALEXEI and RASPUTIN.

His first show was at age 10 in 1957 at The Wilmington Drama League in “Teahouse Of The August Moon”. Greer played a Japanese peasant boy. His father was his Japanese father. In the worst miscasting in community theatre ever, his mother played a geisha girl.

He founded and produced Delaware’s Best of Broadway from 1985-2000, a community theatre organization donating over $50,000.00 to local charities. In 2000 Greer wrote and directed GERSHWIN, by GEORGE: The 1936 Radio Show which played for 9 sold-out performances at the baby grand, the scene of 2019’s JUDY GARLAND. The Gershwin show was the first ever to encompass the three areas of the man’s genius: Broadway songs, opera (Porgy & Bess) and symphonic (Rhapsody In Blue). After JUDY premieres, Greer intends to revisit that production.

In 2003 Greer founded The Best of Broadway Dinner Theatre in the Chase Center of Wilmington’s Riverfront and produced and directed a revised Gershwin show and another revue he wrote, ANYTHING COLE.

In 2011, two days after high school graduation, Greer’s daughter Grace suffered Sudden Cardiac Arrest. (SCA is NOT a heart attack. Blood stops flowing to the brain immediately. If CPR and AED are not administered within 5 minutes the victim either succumbs or has permanent cognitive damage).

Grace survived and is presently in 3rd year at Jefferson Medical School. Greer researched SCA and reached out to DE State Senators Cathy Cloutier and Bethany Hall-Long. (Bethany is now Lt. Governor). All the stakeholders were gathered, resulting in The Grace Firestone Act for SCA Awareness was signed by Governor Jack Markell on August 25 2014.

Separate from The Grace Firestone Act, he founded Heart In The Game.org, a non-profit that gives FREE EKG screenings and trains in CPR/AED to Delaware students. Now in its 5th year HITG has staged 21 events statewide and screened over 3500 students and CPR-trained double that number.

Greer has been a reviewer for the performing arts for over 35 years and now uploads his interviews and reviews to BroadwayWorld.com.

He has been a high school soccer and lacrosse ref for 15 years…”to keep those little hooligans from killing each other”. (Just kidding!)

He is thrilled and honored to be in the company such a talented cast and creative crew.

Up Next: Cast & Crew 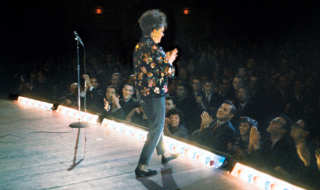 Available for tour OR licensing to your theatre! 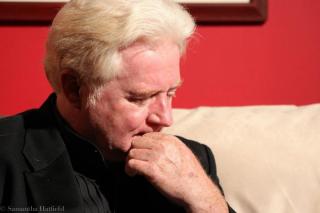 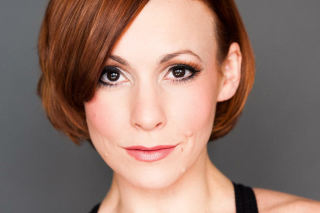 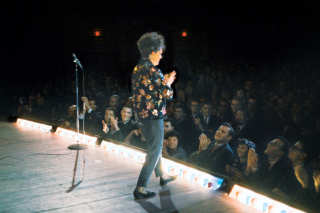